The 'scary' problems that could ruin NRL stars

Rugby league great Brad Fittler has warned of the "scary" social problems that could arise for NRL players if Australia is forced into a full lockdown due to the COVID-19 pandemic.

With the NRL season put on hold until at least July, players will be forced to train in their lonesome, without the strict guidelines they're usually surrounded by at their respective clubs.

According to Fittler, Australians are still "disillusioned" with how the country could look under a full lockdown, and the result could see some NRL players fall by the wayside.

"At the moment it's not full isolation. I went and bought a paper this morning and people are everywhere. I think people are a bit disillusioned about what's going to happen," he told Wide World of Sports' Freddy and the Eighth. 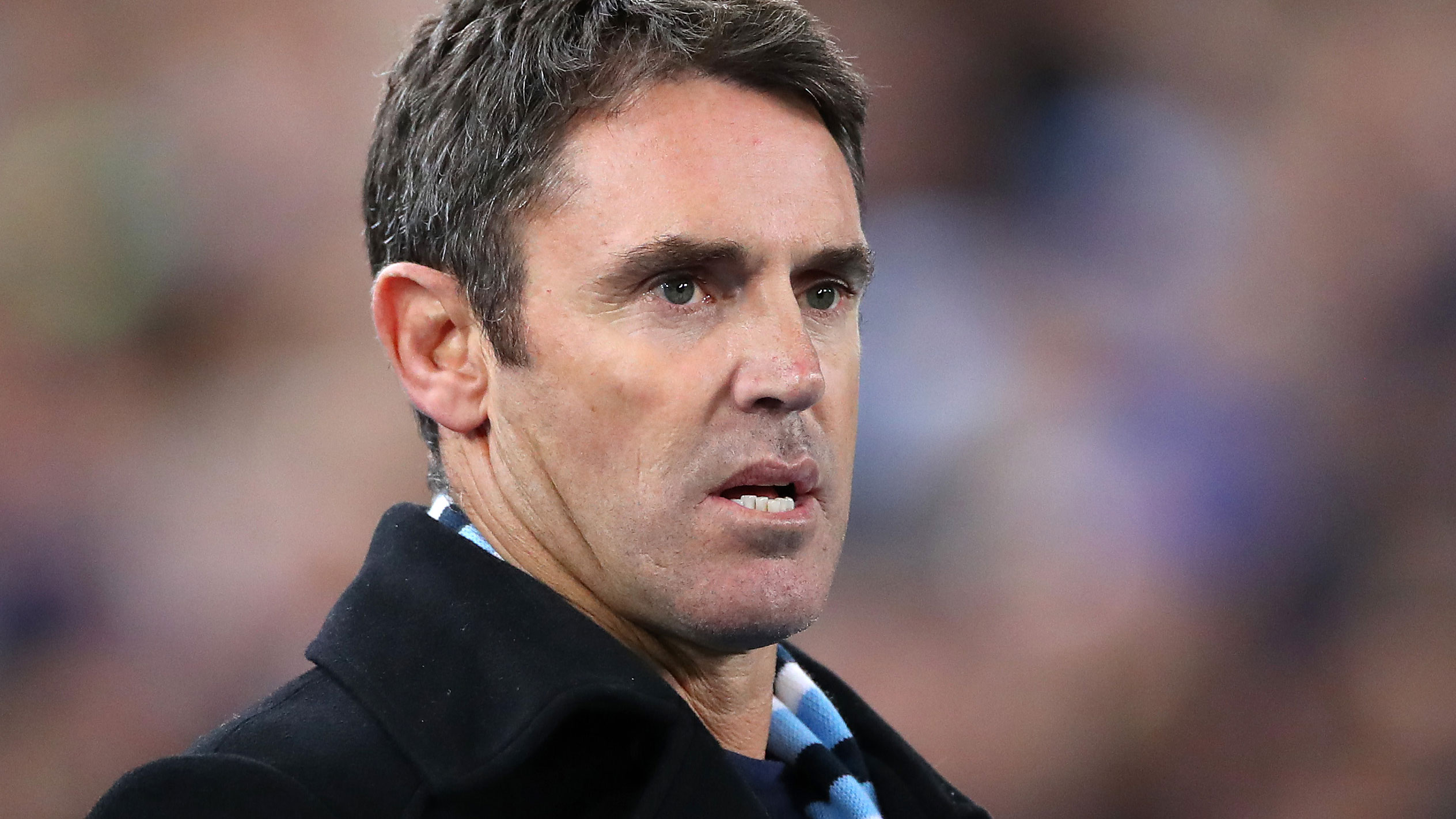 "We're nowhere near the reality of what's going to happen in a couple of weeks when you literally can't leave your house, that's when we're going to have some problems.

"The mental strength is the most important. The only way to do it is to set some routines, have some discipline and just dig into it. You've just got to find your way through it because once you lose that routine you're gone.

"You gravitate towards team things because you need to be around people and you love that connection and interaction. That's all gone.

"The social problems that come out of this if we end up in full isolation are scary."

Both Fittler and NRL Immortal Andrew Johns agreed that the layoff could result in the gap between the NRL's best teams and the lower-level teams being widened. 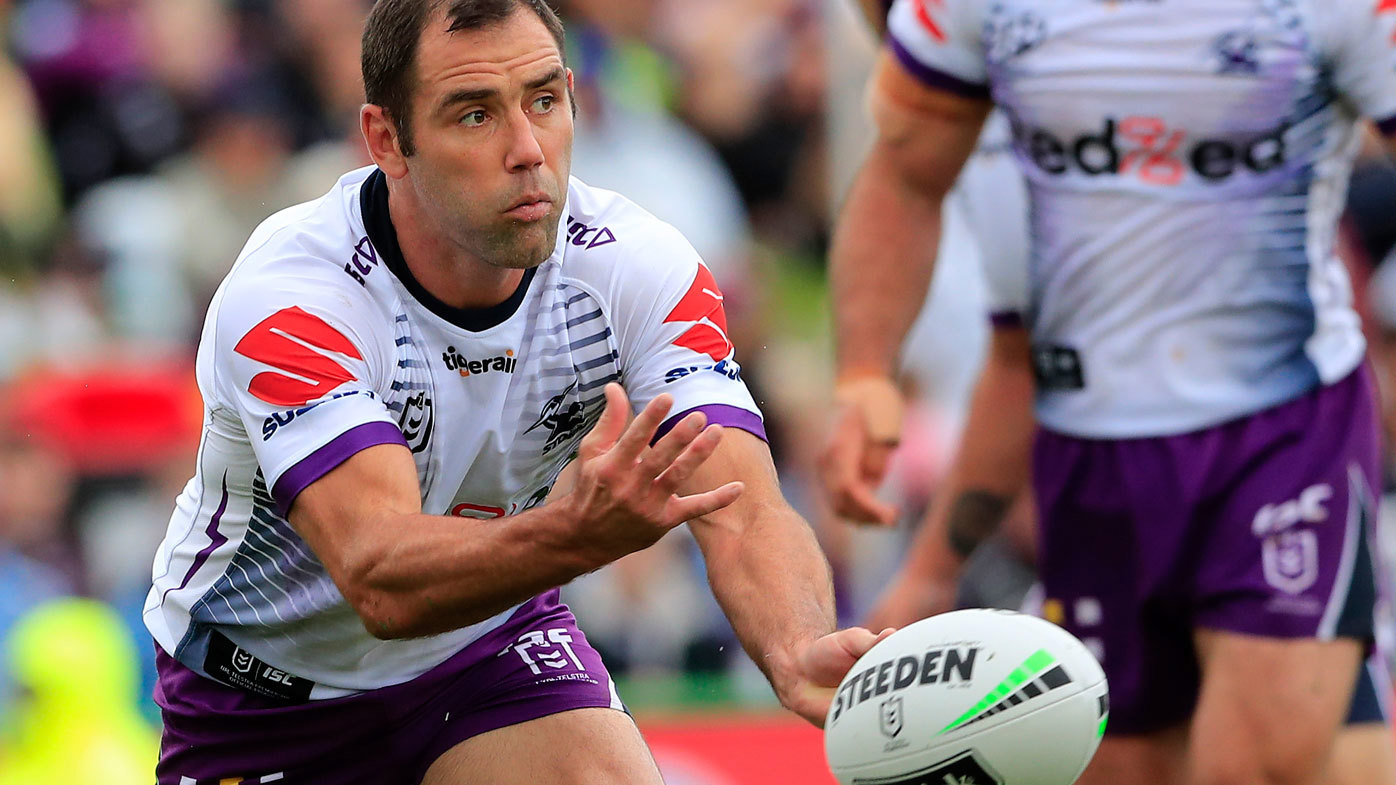 "I say it all the time, in these situations the strong will get stronger, whether you're talking about clubs and individuals, and then the weaker guys (when) you give them an excuse not to train, they won't train," Johns told Freddy and the Eighth.

"The guys who have got their head on and are driven and determined to make sacrifices, they'll continue training on their own without that prod from a coach or a trainer.

"The worrying thing is the other guys who don't love playing and don't really love training, what happens to them?"

"The motivated ones will come out very strong," Fittler added. "They'll get up at four or five in the morning and do some jogging or whatever they can and find some ways to put structure into their day." 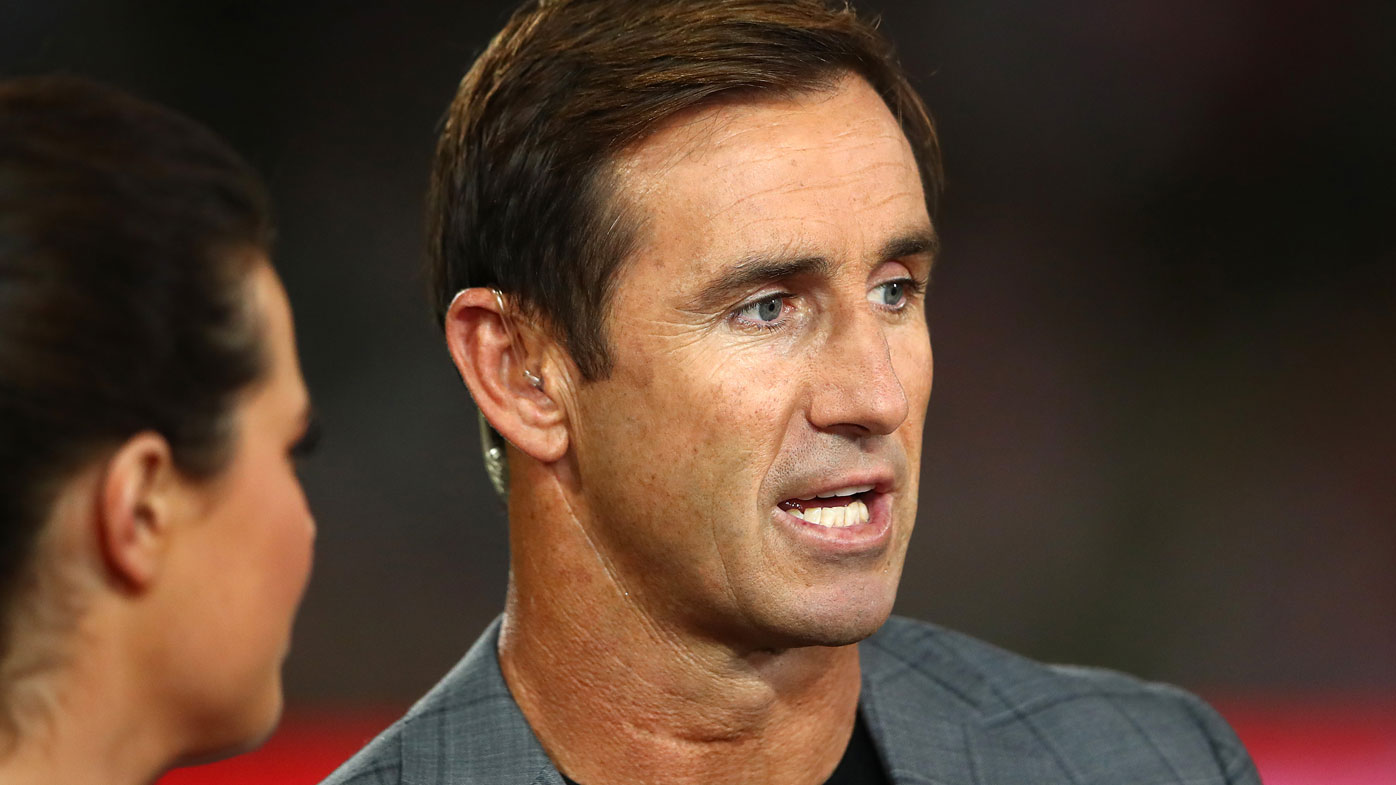 Johns is worried that players who aren't being held accountable by their coaches could turn to alcohol as a means to deal with the problems that arise due to isolation.

"The easy thing is to get right on the piss to tap out and escape and take your mind somewhere else," he said.

"During the year when you're playing, you have these little windows where you can let your hair down. In this (situation), there's no one telling you that you can and can't do something.

"In the off-season they train for three or four months, so that's around 10-12 weeks of head-down discipline and training your backside off and then they've had a taste for two weeks and it's all taken away."